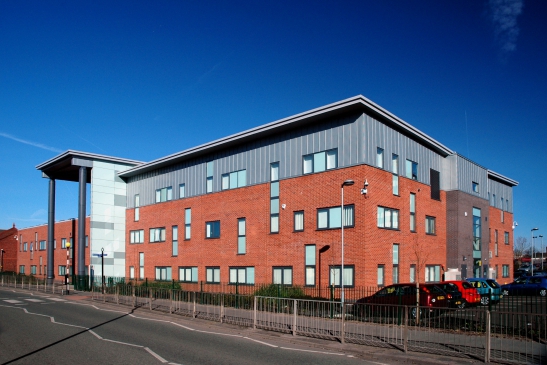 Renova Developments, one of CHP’s key partners in LIFT developments in the North West, have donated £24,000 to local community groups to support vulnerable people during the Covid-19 pandemic.

The money has been given to groups in St Helens, Knowsley, Warrington and Halton who have been set up by local authorities and other local partners to ensure that vulnerable people who need assistance during the outbreak can access support.

People who are homeless, or over 70, self-isolating or shielding at present or otherwise vulnerable will have access to support including food parcels, medicines and reassurance via a network of volunteers in the areas.

All four schemes have thanked Renova for their contributions of £6,000 each and said that the money will be extremely valuable.

Ian Willett, General Manager at Renova, said that the Company sees itself very much as part of the local community.

“We were pleased to be able to support these initiatives because it’s part of being committed to supporting local people,” he said. “We see it as part of everyone working together to fight this virus and its effects.”