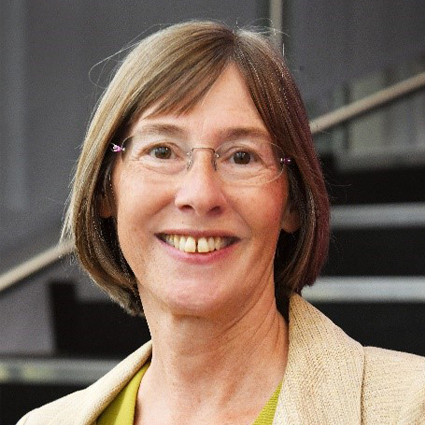 The Department of Health and Social Care has announced that Catherine Mason has joined Community Health Partnerships (CHP) as Chair from today.

She will replace John Bacon, CB, who has come to end of his tenure after more than eight years with CHP.

Catherine is Chair of the Solent NHS Trust, a community and mental health trust in the south of England and an independent member of the Network Rail System Operator Advisory Board.

She has a broad range of experience, including as Managing Director of NATS (National Air Traffic Services) Services division, the leading provider of air traffic control services at the largest airports in the UK, and previously worked in Northern Ireland as Group Chief Executive of Translink, a public corporation providing all of the public transport in the province, including rail infrastructure, bus and coach services, plus car parks, parcels and a tours holiday business.  She has also worked for Arriva and United Biscuits.

Catherine said: “I am delighted to be joining Community Health Partnerships at a time when there is significant focus on the state of the NHS estate and availability of public capital.  CHP has a unique set of skills and experience in health infrastructure development and I look forward to working with the management team and its staff to deliver its future ambitions.”

“I am looking forward to working with Catherine, who brings a wealth of skills and experience to the role at an exciting time for the company moving forward.”

She added: “I would like to thank John for his significant contribution to CHP.  He has been a valued member of our Board since 2011 and has overseen the Company at a time of major change and growth.”

Steve Oldfield, Chief Commercial Officer at the DHSC, commented on Catherine’s appointment: “The need for high quality estate infrastructure is crucial to the delivery of the NHS Long Term Plan and CHP plays a key role in this.  I am confident that Catherine will support the company in achieving its five-year strategy and business objectives. I would also like to add my thanks to John Bacon for his hard work and commitment to CHP over the past eight years and wish him well in the future.”